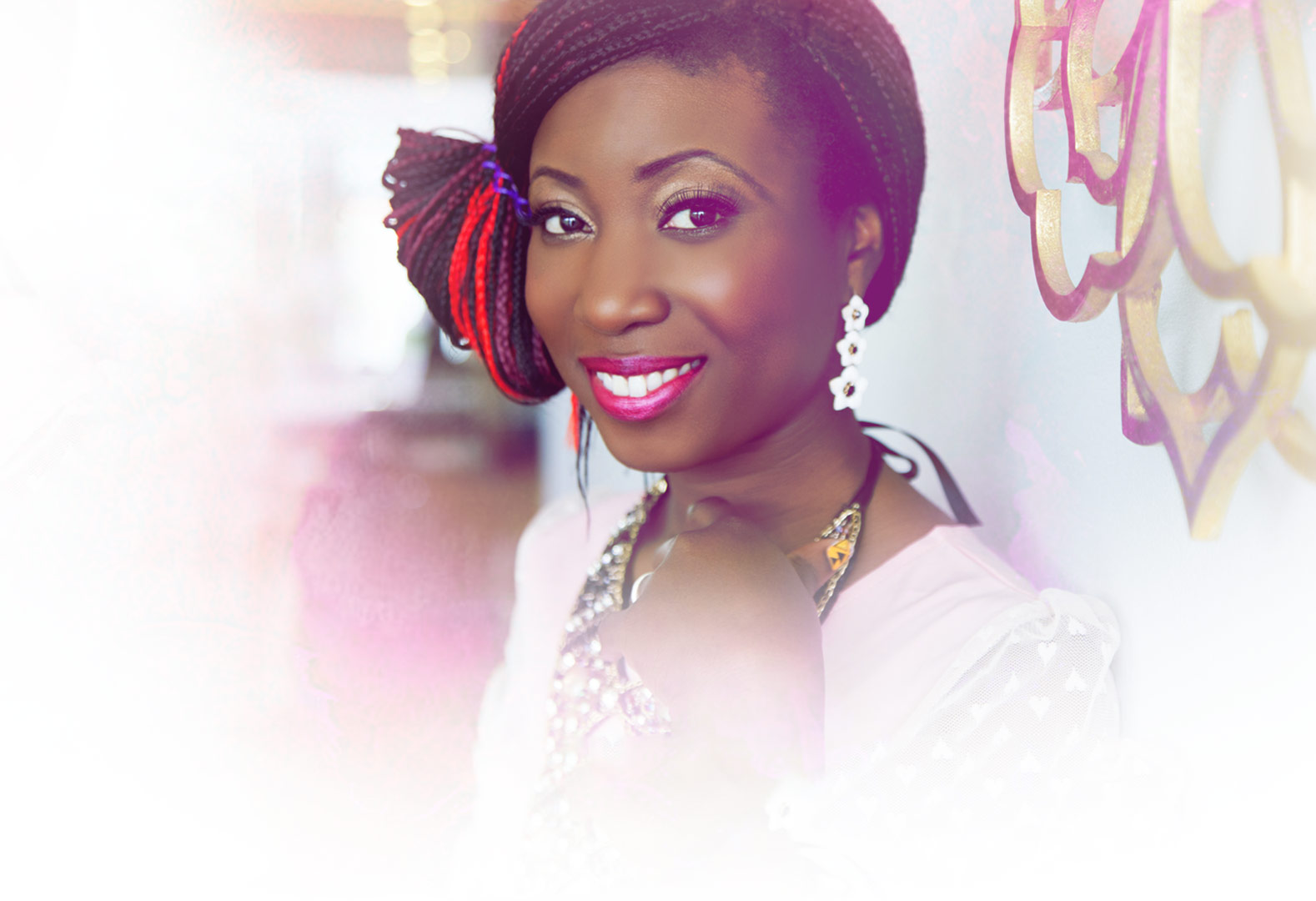 International singer-songwriter TolumiDE is back on the music scene with a new single “Your Arms,” from her highly anticipated EP, Mama Sunshine. TolumiDE shared her music as well as a piece of her heart during a recent interview with rolling out.

Where are you originally from? Where do you reside now?

I’m a Nigerian-Canadian currently residing in Washington, D.C. I was born in Toronto, then my Nigerian parents took me back home to Lagos for my primary and secondary school. I came back to Toronto to study Fine Arts at York University and moved to the States after graduation when I was offered a full-time job as a graphic designer for WBFF, a Fox-affiliated television station in Baltimore.

The inspiration for me deciding to pursue a career as a singer-songwriter came from my passion for music. I sang, danced and performed a lot as a kid in my high school and at church and then while I was at York University in Canada, I sang and toured with an all-female reggae band; an opportunity that literally just fell into my lap from a friend at my job suggesting I audition for my boss’s sister who had a band. After my undergrad studies and a few years of working full-time as a graphic designer, I naturally came back to the music and developed my songwriting skills so I could sing songs of that I could relate to.

What is your genre of music?

I describe my music as “suya soul,” a phrase I coined myself to describe the fusion of contemporary R&B with African pop music. Suya, being a popular spicy grilled shish kebab [meat cooked on skewers] indigenous to Nigeria represents the alternative music flavor I offer to listeners who love soulful music.

Why did you leave the music scene? What made you return?

I left the music scene when I moved to Baltimore from Toronto. I had secured my first full-time job as a graphic designer after I graduated from college and I really wanted to focus and excel in the new job. Shortly after working for about a year, I joined the non-profit organization Nigerian Youth Association and was tasked with being part of a team to organize an African Festival (FestAfrica formerly known as Naija Fest). I formed a band to support the project and after the event, I realized I needed to get back into music, use my gift of singing and performing and make an impressionable musical mark in the world. Pursuing music as my second career was the follow-up adventure I decided to embark on and I am so happy that I did.

How many albums have you released?

I have released an EP album called Specialty, a full-length album called My Love and a few singles some of which have featured guest artists and songwriters.

Tell us about your new single.

My new single is titled “Your Arms.” It’s an acoustic song about the warm and fuzzy feeling received in the arms of a loved one. It’s the first release of my upcoming EP acoustic album scheduled to be released in December.

What do you do outside of music? Job, hobbies, etc.

I love to cook, travel and vlog about my life. I currently work in the broadcast industry managing brands and creating graphics. I also serve the DMV community as a member of the nonprofit Afropolitan Youth Association and the entertainment director for FestAfrica, the largest African cultural festival in Maryland. I am also very involved with the Recording Academy [Grammys] and am a voting member.

What inspires you to continue pursuing music?

I inspire myself a lot to keep at it and keep putting as much effort as possible into creating worthy art to be proud of. I’m encouraged when a song I release gets great feedback from listeners. My family, friends and God’s creations also inspire me, as well as some musicians who have influenced my music like Sade, Brandy, Bebe & Cece Winans and Onyeka Owenu.

Do you plan on touring?

Yes. Looking forward to a tour to share the new album soon.

What is next for you on your musical journey?

I am excited to be back in the studio recording my next album, Suya Soul, and this time, I will be inviting fans new and old to join in and support my first fan-funded album fundraiser being hosted on Indiegogo. Also for this project, in memory of my mother and all mothers who radiate with super sunshine, I have chosen to support IamWANDA — a nonprofit organization established by Tambra Raye Stevenson standing for women and girls advancing nutrition, dietetics and agriculture. I’m really excited about this campaign. There’s so much to share as African girls, women, and wives in the 21st century that I believe listeners will enjoy.